Share
What is Flutter? And why you should learn it. 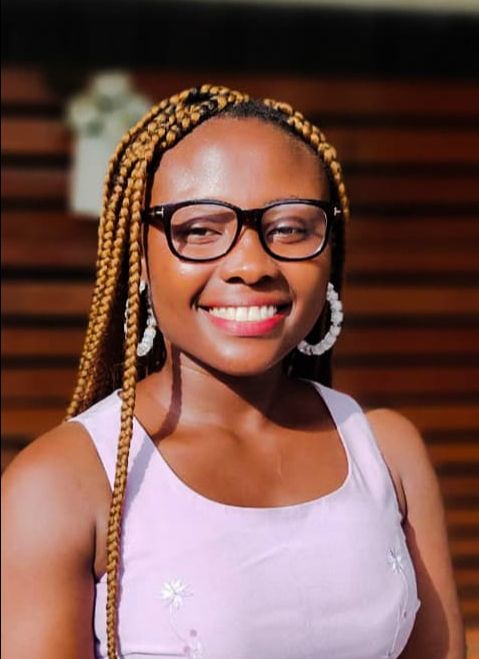 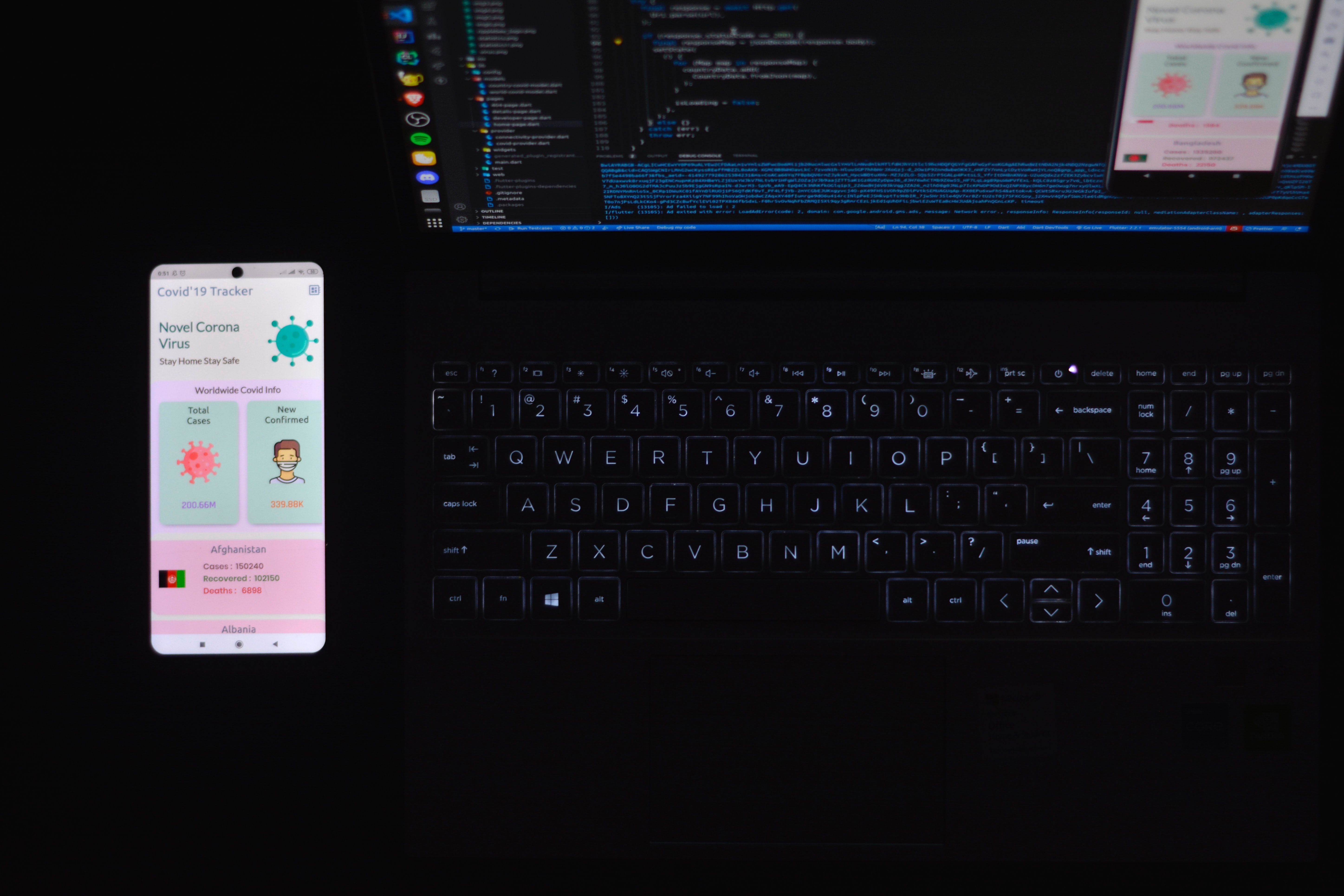 What is Flutter? And why you should learn it.

Flutter may be described as the future of software development. It is recently used by companies like Google, SONOS, Alibaba, etc. You may have used an app built with flutter unknowingly. Flutter was developed by Google and its first release was in May 2017. Since then, other versions have been released with new features and functionalities. Flutter is a free and open-source technology used to create mobile, desktop, and web apps with a single codebase. This implies that with just one code, more than one native app can be created across platforms. Flutter has gained popularity among developers as it is easy to use and less bulky. Unlike other technologies, Flutter is a full Software Development Kit (SDK). A software development kit is a collection of software development tools, which includes libraries, API, documentation, and frameworks. It is different from frameworks and libraries. It is like all development tools merged into one entity. The programming language used with flutter is called Dart. The language was also created by Google in October 2011. Dart is mostly used for frontend development and the building of mobile and web apps. As a full SDK, flutter has a rendering machine, ready-to-use widgets, and testing and integration APIs. The main components of flutter framework architecture include; - Dart Platform: As I earlier stated, flutter is written in Dart. When writing and debugging an application, flutter runs in the Dart virtual machine. This makes compilation faster and gives way for hot reload i.e modifications can be applied to a running application and the result is seen immediately. Release versions of flutter apps use ahead of time (AoT) compilation for greater performance. - Flutter Engine: Flutter Engine is written in C++ and uses Google's Skia graphics to provide low-level rendering support. It is used to host flutter applications and also implements animation, graphics, core libraries, etc. - Foundation Library: This provides basic classes and functions used to construct flutter applications. It is also written in Dart. - Design-specific widgets: Flutter contains ready-made widgets, classified into three basic types: stateful widgets, stateless widgets, and inherited widgets. Widgets are like the unit of development on flutter. They can be customized to fit your needs or you can as well create a new one. Flutter is supported by a couple of IDE. This includes; - IntelliJ IDEA - Android Studio - Visual Studio - Emacs # Advantages of using Flutter With the rapid growth and popularity of flutter, one is going to accept that there are reasons behind it. So then, what makes Flutter an amazing technology? - Easy to use: Flutter is very easy to use. You don't need too much code to create native applications. - Good documentation: Great technical writing puts the user's readability level into consideration. This simply means that if you are stuck while using a software, great documentation can save your day. This is exactly how Flutter documentation is. It is well detailed, easy to navigate, and with relatable examples and case studies. - Increasing supportive communities: It should not come as a surprise that there are so many supportive online communities out there for Flutter fans. A lot of people are willing to share knowledge and so many other people want to learn. With these communities, you can easily get solutions to your flutter challenges.